The country singer died peacefully at home from natural causes 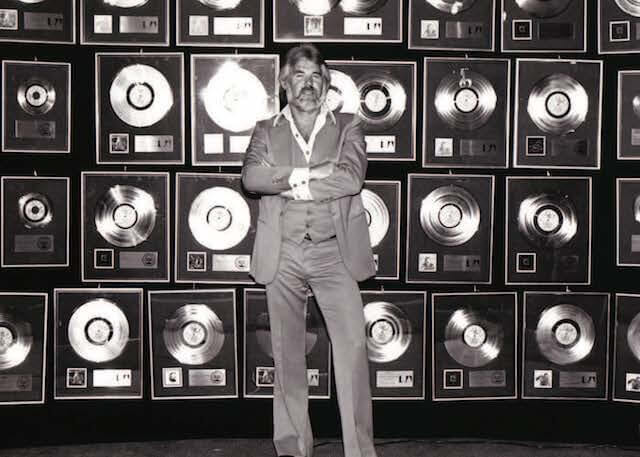 According to a statement, he “passed away peacefully at home from natural causes under the care of hospice and surrounded by his family.”

The statement said that Rogers’ family are planning “a small private service at this time out of concern for the national Covid-19 emergency. They look forward to celebrating Kenny’s life publicly with his friends and fans at a later date.”