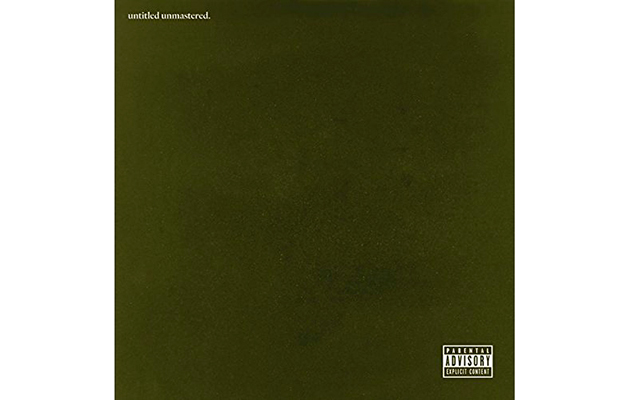 Kendrick Lamar scores his second chart-topping album in a year after surprise release Untitled Unmastered album debuts at No. 1 on the Billboard 200 chart. Billboard reports that the release earned 178,000 equivalent album units in the week ending March 10 and of that sum, 142,000 were in pure album sales.

The album was released without advance notice on March 4 and gives Lamar his second chart-topping set following To Pimp a Butterfly. The latter (his first No. 1) was released on March 16, 2015, and sat at the top the list with 363,000 equivalent album units in its first week, of which 324,000 were in pure album sales.

Lamar is the third act since January 2015 to notch two No. 1s in a period shorter than 12 months, following Drake and Future.

Untitled Unmastered was released to digital retailers and streaming services on March 4 through Top Dawg/Aftermath/Interscope Records. A physical CD release of Untitled’s explicit edition followed on March 11, while an edited version is due out March 18.