Kate Bush concludes live shows, suggesting it will be “a while” before she plays again

Kate Bush concluded her run of sold-out 'Before The Dawn' shows at Hammersmith Apollo last night (October 1), with speculation that it will be "a while" before she plays live again. 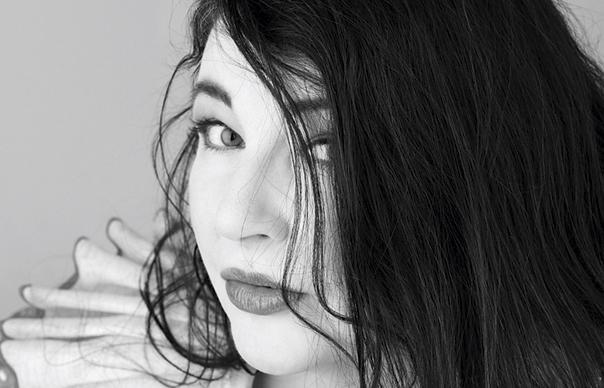 Kate Bush concluded her run of sold-out ‘Before The Dawn’ shows at Hammersmith Apollo last night (October 1), with speculation that it will be “a while” before she plays live again.

The singer played a total of 22 shows at the venue between August 26 and October 1, combining elaborate theatrical devices and stage sets with tracks from throughout her career and an intricate section entitled ‘The Ninth Wave’, detailing Bush’s song cycle about a woman stranded at sea.

As reported by BBC News, Bush addressed the audience at the end of the show, saying “We’re all really sad as it’s the last night. I’m going to miss everyone so much.”

Audience members have also reported that the singer then briefly nodded to speculation regarding the possibility of future live shows, saying “This is our last night… for a while anyway”.

Bush also thanked members of the cast, including performer Charlotte Williams, who played a wooden puppet who comes to life. Bush described Williams as “our secret weapon”, while her son Bertie McIntosh was labelled “wonderful”.

In the audience on the final night were a host of celebrities including Pink Floyd’s Dave Gilmour, singer Grace Jones, comedian Noel Fielding and TV host Graham Norton.

78,000 tickets were sold for the run of shows, with tickets selling out in 15 minutes. The shows were the singer’s first live dates for 35 years.