The guitarist on "‘Burn The Witch", "Daydreaming" and "Glass Eyes" 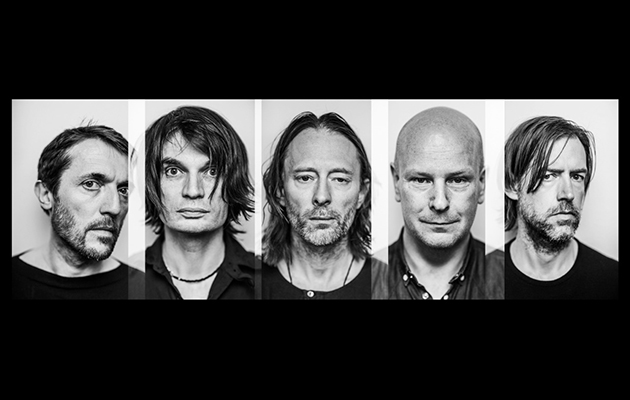 In an interview with NPR, Greenwood discussed the band’s relationship with Thom Yorke during recording, likening their contribution to “arrangers”.

“It’s not really about can I do my guitar part now, it’s more … how do we not mess up this really good song? Part of the problem is Thom will sit at the piano and play a song like ‘Pyramid Song’ and we’re going to record it and how do we not make it worse, how do we make it better than him just playing it by himself, which is already usually quite great. We’re arrangers, really,” he said.

Of lead single “Burn The Witch“, Greenwood said: “This song was one of the rare chances of getting our hands on an unfinished song, so we could put strings on right at the beginning. Usually strings are an afterthought, decoration on the end of a song. I’ve been saying for years, wouldn’t it be great to start with strings.”

He continues: “So this song was just Thom singing in a drum machine and nothing else. And then I wrote strings to that. So you’re hearing an orchestra play—they’re strumming their violins with guitar plectrums, that’s the rhythm.”

Greenwood goes on to talk about the recording of “Daydreaming” and “Glass Eyes”. Listen to the full 25-minute interview below.