Buy a ticket from Rough Trade East and get a free copy of his new single, "Spiral Cities" 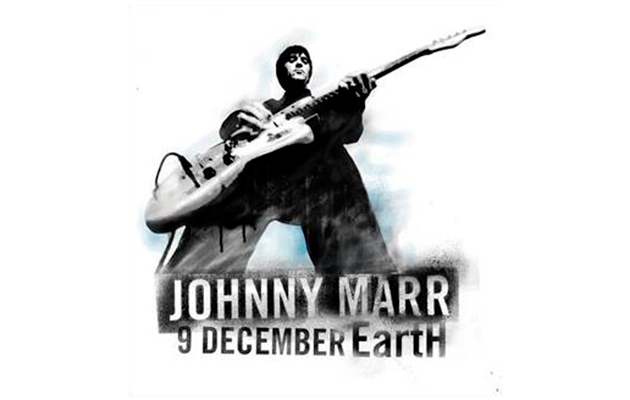 Thank you to my friend Matt Johnson for singing with me at The Roundhouse. First time on stage together for 25 years. @thethe pic.twitter.com/sDuuI7oEKh