The album will be first of original material for 13 years 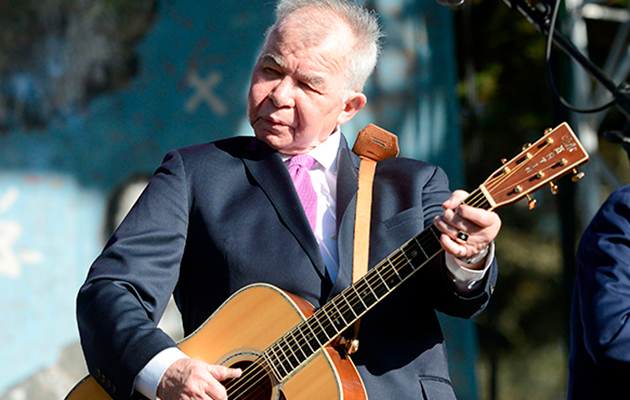 John Prine has announced a spring tour and a new album.

The tour begins in April in New York and winds up in Norfolk, Virginia in June. Prine will be joined on select dates by Sturgill Simpson, Kurt Vile and Margo Price.

Prine will also release his first album of original material since 2005’s Fair & Square to coincide with the dates. No details have yet been announced about the record, though.