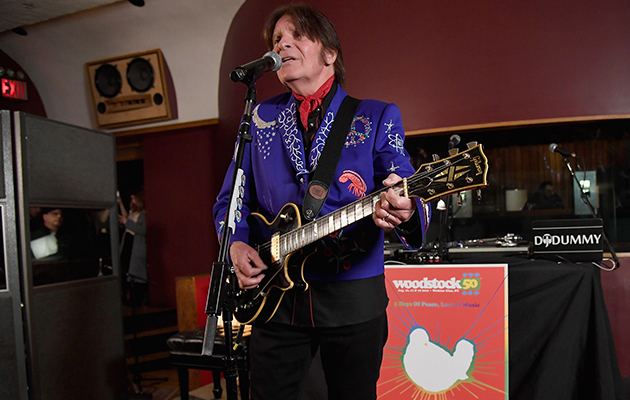 They will be joined by an impressive array of newer acts including The Raconteurs, The Black Keys, Jay-Z, Chance The Rapper, Run the Jewels, Courtney Barnett, Boygenius, Gary Clark Jr, Janelle Monáe, Common and Margo Price.

“I don’t expect it to be the same,” said John Fogerty at the Woodstock 50 launch event at New York’s Electric Lady studios. “The mood in the country is different, similar in many respects, but different. I’m very glad that I’m able to be here 50 years later celebrating it. I hope to have a great time. I’m going to be playing most of the same songs that I played then. I’ve had a few more songs since then. But I think culturally, for me, it resonates because it was such a watershed moment in the time of my generation.”

You can find out more details about Woodstock 50 at the festival’s official site.