John Carpenter To Make Escape From New York: The Beginning

Cult director announces details of prequel of his own cult classic 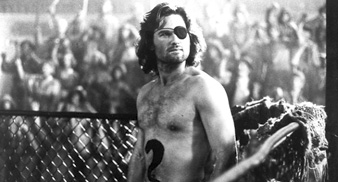 The original classic ’81 film starring Kurt Russell as Plissken, was set in a
future where Manhattan district is now a high security prison, from which he must rescue the President of the United States.

Carpenter who is currently attached as executive producer believes that
rather than a straight remake or sequel, the film is likely to be a prequel-like look at the characters activities before the events of the original.

He has said of the production so far, “…I read the scripts and make sure the character is the same character that we wrote originally. My other main involvement…is to extend my hand and have a check placed in it.”