The Libertines, Etienne Daho and Lou Doillon will also appear in Paris 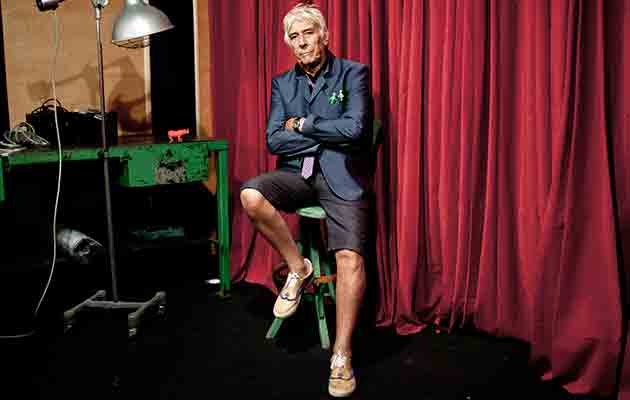 John Cale is set to perform The Velvet Underground’s 1967 debut album in full in Paris.

The singer, songwriter and multi-instrumentalist will be joined by a host of special guests at the gig, including Mark Lanegan, Animal Collective and Etienne Daho.

The Libertines’ Pete Doherty and Carl Barat, alongside Lou Doillon – daughter of Jane Birkin – and Nick Franglen of Lemon Jelly, will also join Cale to perform The Velvet Underground And Nico at the French capital’s Philharmonie de Paris venue on April 3.

Earlier this year, Cale released M:FANS, a reworking of his 1982 album, Music For A New Society, and has since reissued the original record on vinyl.

More recently, he contributed an electronic drone to Animal Collective’s Painting With album.