Joe Strummer has square in Spanish city named after him

Joe Strummer is to be honoured with a square in the Spanish city of Granada named after him. 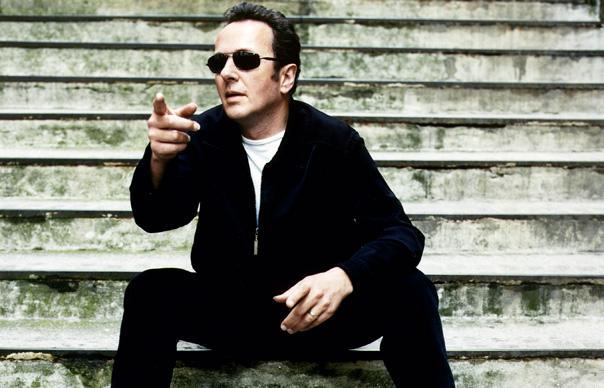 Joe Strummer is to be honoured with a square in the Spanish city of Granada named after him.

Though Strummer died over 10 years ago his legacy lives on and a Facebook petition to name a square in the city after Strummer was approved by officials this week. The square will now be called Plaza Joe Strummer with The Guardian quoting city hall spokeswoman, María José Anguita as saying: “A square has been identified and now the proposal has to be approved by the committee of honours and distinctions. There was a popular petition for this to happen and the city hall accepted it.”

Strummer, who mentions Granada in The Clash‘s “Spanish Bombs”, first travelled to the city in 1983 following the dismissal of guitarist Mick Jones. While there the frontman spent time producing an album for Spanish band 091, who he knew from a squat they shared together in London. Strummer put his own money into the album recording and agreed to work with the small band after meeting them through his Spanish girlfriend, Paloma Romero of The Slits.

Late last year it was reported that Strummer is to be the subject of a new musical biopic.