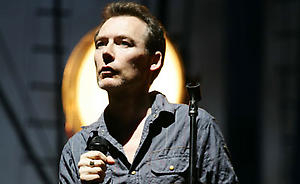 The Jesus And Mary Chain have announced a new run of American tour dates. The band have just completed their first US tour in four years, and have now confirmed 18 dates to come starting in August.