It's for Quentin Tarantino's new film, The Hateful Eight 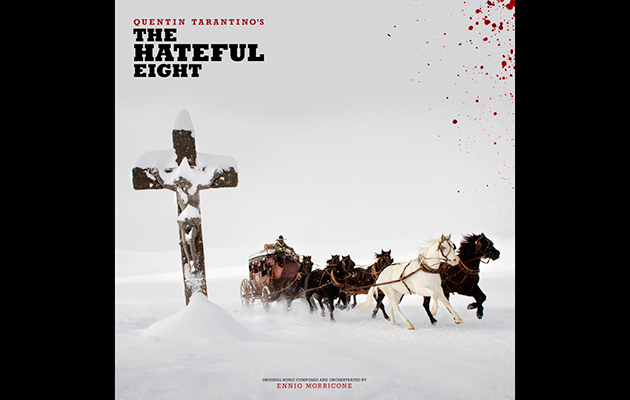 The standard vinyl edition of The Hateful Eight will be pressed on two 180-gram LP’s house in a tri-fold reversible jacket with soft-touch finish containing a 60″x12″ poster, a 36″x12″ poster, and a 12-page booklet insert with stills from the film. There will be a limited edition version of the soundtrack released in the future.

The CD and digital version of the soundtrack will be available for purchase worldwide via Decca Records.

You can pre-order the vinyl soundtrack by clicking here.