Jack White to guest star in The Muppets

He will offer romantic advice to Kermit the frog 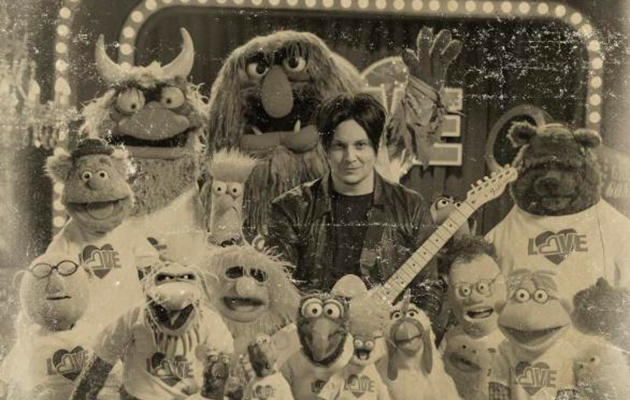 Jack White is to guest star in the season finale of The Muppets.

According to a precis of the episode, “After her stint in the hospital, Miss Piggy and Kermit reevaluate their relationship, and Kermit turns to Jack for help and advice.”

This is not the first time the Muppets have displayed their hip cultural credentials. The music supervisor for their 2011 comeback movie was Flight Of The Conchords member Bret McKenzie, while the cast included Jason Segel, Amy Adams, Chris Cooper and Rashida Jones.