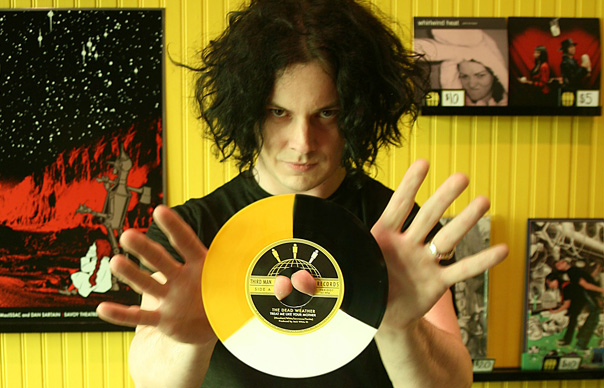 The Shins, The Kills and Seasick Steve are to record live albums at shows at Jack White’s Third Man Records complex during “Rocktober”.

The Shins are to appear on October 6, while The Kills will perform on October 10, Olivia Watt on October 23 and Seasick Steve on October 26. The shows being recorded and released individually on the Third Man label.

White’s Third Man building incorporates a live venue, studio and shop. Undergoing renovations for much of the summer, the live events mark its grand reopening in what the Third Man website describe as “Rocktober”. Since opening in 2001, White’s studio has hosted acts including Wanda Jackson and White’s own group The Dead Weather.

On Saturday (September 29), Jack White angered fans at his show at Radio City, New York by ending his set after one hour. The former White Stripes man was playing the first of two nights at Manhattan’s Radio City Music Hall when he abruptly cut his set short, walking off stage after playing for an hour less than a typical gig on his current tour.

Jack White will return to the UK and Ireland next month when he brings his Blunderbuss tour back to Europe. The tour includes a show at Blackpool’s Empress Ballroom, the venue where The White Stripes recorded their first live DVD Under Blackpool Lights.