It's due in September 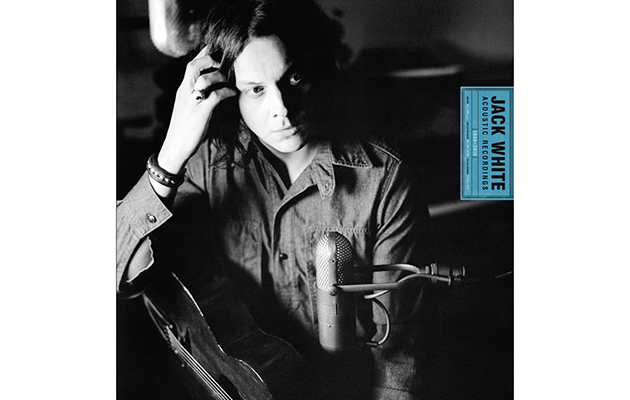 The The 26-track double-LP and double-CD will be released physically and digitally worldwide on September 9 through Third Man Records/XL Recordings.

To preview the set, White has shared the previously unreleased White Stripes song “City Lights“, which you can hear below.

The album features alternate versions, mixes and previously unreleased recordings from The White Stripes, The Raconteurs and solo material, all of which has been completely remastered.

SIDE B
Forever For Her (Is Over For Me)
White Moon
As Ugly As I Seem
City Lights (Previously Unreleased White Stripes Track)
Honey, We Can’t Afford To Look This Cheap
Effect & Cause