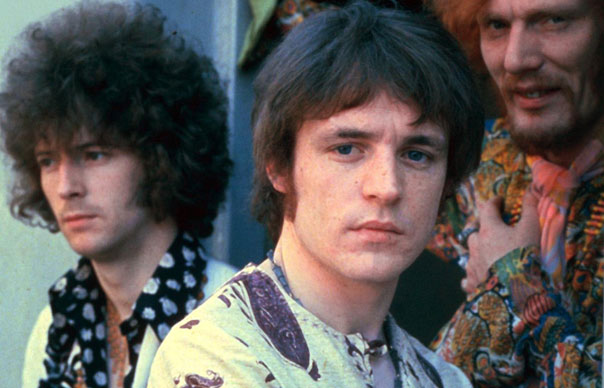 The news was confirmed by both Bruce’s publicist (via BBC News) and by his family on the musician’s official Facebook page. Bruce died of liver failure.

The family statement reads: “It is with great sadness that we, Jack’s family, announce the passing of our beloved Jack: husband, father, granddad, and all round legend. The world of music will be a poorer place without him, but he lives on in his music and forever in our hearts.”

Bruce’s publicist Claire Singers confirmed the news saying, “He died today at his home in Suffolk surrounded by his family.” No other details were revealed but the Press Association reports that the bassist suffered from liver disease.

Born in the Glasgow suburb of Bishopbriggs in 1943, he played in a number of bands throughout the early 60s, including John Mayall’s Blues Breakers and Alexis Korner’s Blues Inc before forming Cream in 1966 with Eric Clapton and Ginger Baker.

Bruce wrote and sang many of the band’s songs, including “I Feel Free”, “White Room” and “Sunshine Of Your Love”, which Bruce co-wrote with Clapton.


Cream split in November 1968 but Bruce continued to release music under his own name and put out 14 solo albums in total. The most recent of these, Silver Rails, was released in March 2014.