Interpol Bring Their Love To The World 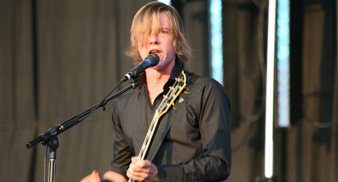 Interpol have announced extra tour dates for next year, following on from their current European jaunt.

The band will now tour venues in Australia and South America from February.

The band are also about to release an expanded version of their current album ‘Our Love To Admire’. The new edition, released on November 19, will come with a bonus eleven track DVD recorded live at a previous show at London’s Astoria venue.

The band’s UK shows will see them play at Blackpool, two nights at London’s Alexandra Palace, Glasgow and Newcastle.