The medical report is in 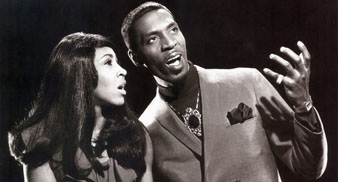 According to the report of a San Diego medical examiner, Ike Turner had died of a cocaine overdose when he was found at his home near San Diego on December 12. The legendary ex of Tina Turner was 76.

Paul Parker, chief investigator at the medical examiner’s office, told the Associated Press, “We are listing that he abused cocaine, and that’s what resulted in the cocaine toxicity.”

But it was also noted that Turner’s autopsy showed that a long history of cardiovascular disease and emphysema had contributed to his death.

Turner was no stranger to cocaine, with a long history of involvement with the drug and several drug-related arrests.