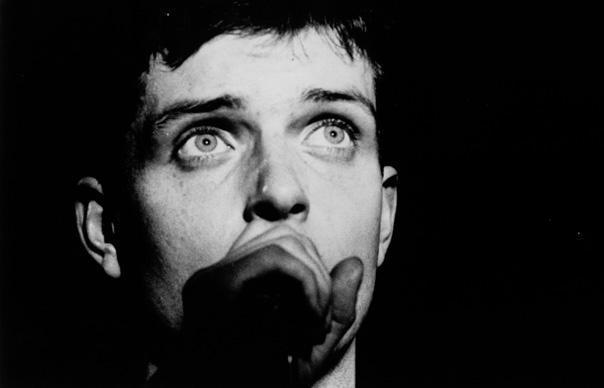 The two bed Macclesfield property has an asking price of £115,000…

The former home of Joy Division’s Ian Curtis is up for sale.

Joy Division’s debut EP An Ideal For Living was released for last year’s Record Store Day. The record was made in 1978, shortly after the band dropped their original name Warsaw. The new version was remastered at Abbey Road Studios in London by the band’s longtime engineer, Frank Arkwright.