Historic London venue The Borderline to close in August 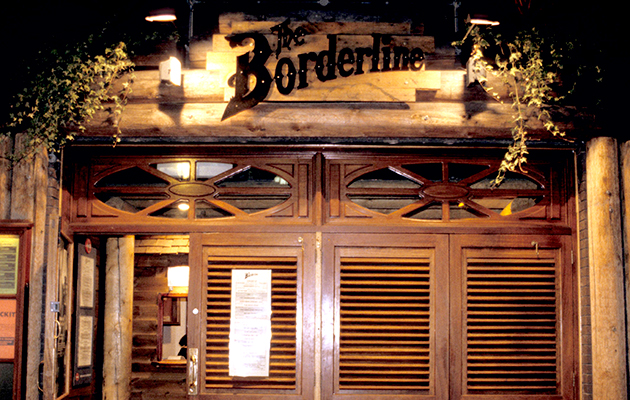 The Borderline, one of the few remaining live music venues in central London, has announced it will be closing for good on August 31.

In a statement on their website, parent company DHP cited “ever increasing rents, rising business rates and ongoing redevelopment plans for Soho” in their decision to shut down the venue.

The Borderline opened in 1985 with a focus on rock and Americana. Famous names who have played there down the years include PJ Harvey, Jeff Buckley, ZZ Top, Debbie Harry, Blur and Crowded House. REM famously played two nights at The Borderline in 1991 under the name Bingo Hand Job, the live recording of which was recently released for Record Store Day.

Uncut ran a monthly showcase at The Borderline for several years from 2008, featuring acts such as Richard Swift, Phosphorescent and The War On Drugs.

DHP managing director George Akins said: “This has been a difficult decision, but given intentions by the landlord to increase the rent significantly for a second time since we took it over in 2016 as well as plans to redevelop the building housing the Borderline, we now know the venue doesn’t have a long term future so it makes no sense for us to continue to invest.

“DHP is still committed to creating and running the best grassroots music venues in the country. However I don’t see how it is possible in the West End when faced with all the difficulties from business rates, increasing rents and licensing pressure.”

DHP say they will concentrate their investment on other venues in their portfolio, such as Nottingham Rock City, The Garage in Islington and Bristol’s Thekla.