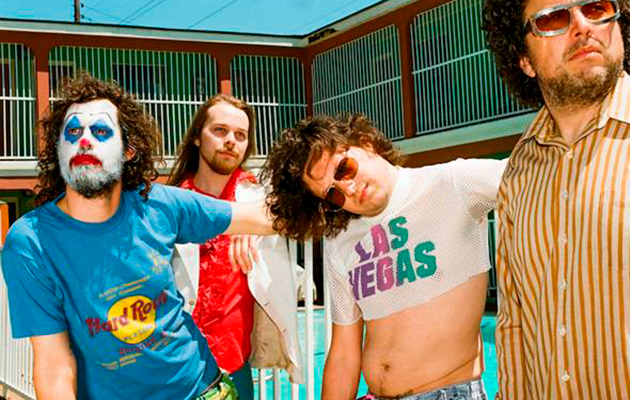 White Denim have revealed that their new album Performance will be released on August 24. Hear the first single “Magazin” below:

The album was recorded mainly in Radio Milk, White Denim’s new studio built in an old general store and horse stable in downtown Austin. It was self-produced by the band, alongside Jim Vollentine.

Tickets for the two Moth Club shows go on sale at 9am on Friday (May 11) from here.