"Hotel Last Resort" is the title track of the band's upcoming album, due July 26 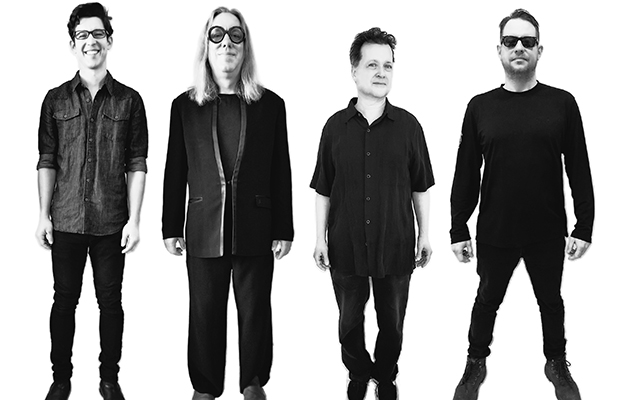 Violent Femmes have announced that their new album, Hotel Last Resort, will be released by PIAS on July 26.

“One of the greatest thrills of a long recording career is getting Tom Verlaine to play on one of our songs,” says Violent Femmes frontman Gordon Gano. “It’s just amazing to hear that sound.”

“We didn’t really give him much instruction,” adds bassist Brian Ritchie, “but he did exactly what we hoped he’d do. He clearly has an affinity for the song. He must’ve really clued in on the lyrics and he really interpreted them with a guitar.”