Hear unreleased Bob Dylan track, “Dress It Up, Better Have It All”

The Basement Tapes Complete will be released on November 4... 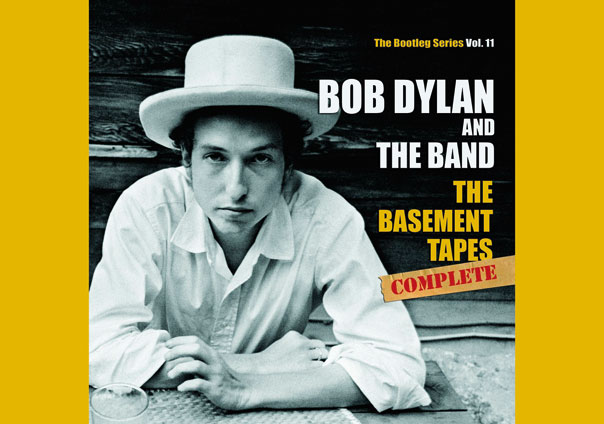 The Basement Tapes Complete will be released on November 4…

A previously-unreleased Bob Dylan track dating back to the late 1960s is now available to listen online.

The song, entitled “Dress It Up, Better Have It All“, features on Dylan’s upcoming six-disc set, The Basement Tapes Complete: The Bootleg Series Vol. 11.

According to a press release by Dylan’s label, Columbia Records, “The Basement Tapes Complete brings together, for the first time ever, every salvageable recording from the tapes including recently discovered early gems recorded in the “Red Room” of Dylan’s home in upstate New York. Garth Hudson worked closely with Canadian music archivist and producer Jan Haust to restore the deteriorating tapes to pristine sound, with much of this music preserved digitally for the first time.

“The decision was made to present The Basement Tapes Complete as intact as possible. Also, unlike the official 1975 release, these performances are presented as close as possible to the way they were originally recorded and sounded back in the summer of 1967. The tracks on The Basement Tapes Complete run in mostly chronological order based on Garth Hudson’s numbering system.”

“Dress It Up, Better Have It All”, is now streaming ahead of the album’s November 4 release. Click below to listen.