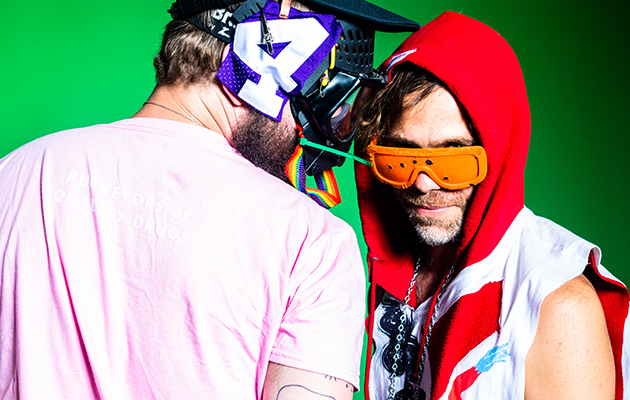 People Mixtape 1 features Vernon and Dessner in several other permutations, collaborating with the likes of Kristin Anna Valtysdottir (Múm), Ryan Olson (Gayngs) and Mouse On Mars, as well as new music from Mina Tindle and Beat Detectives.

There is also an intriguing team-up between Dessner, Lisa Hannigan and playwright Enda Walsh, plus a track from Aaron and Bryce Dessner’s acoustic folk project Red Bird Hollow.

Listen to People Mixtape 1 below:

The People festival takes place on August 18-19 in Berlin, while Big Red Machine’s debut album is released on August 31. You can read much more about both endeavours in the new issue of Uncut, out next week (August 16).