Hear Toots And The Maytals’ new single, “Got To Be Tough”

From the first studio album in a decade 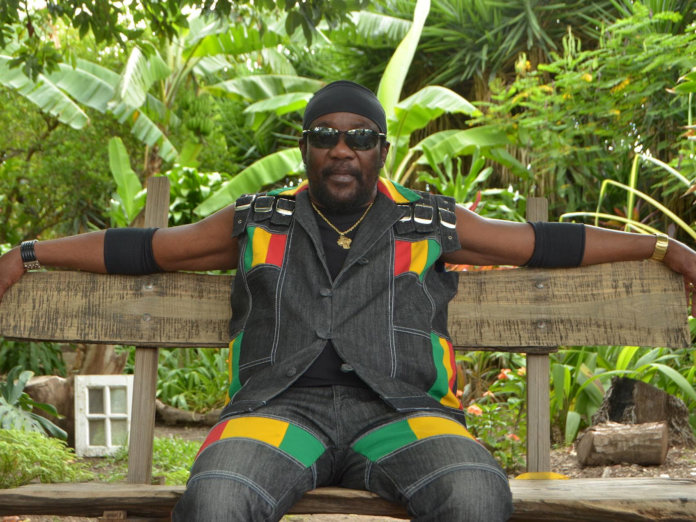 Frederick “Toots” Hibbert has announced that the first Toots And The Maytals album in a decade will be released by Trojan Jamaica/BMG Records on August 28.

Entitled Got To Be Tough, you can hear the first single and title track below:

The album features Zak Starkey on guitar, Sly Dunbar on drums and percussion from Cyril Neville, with a guest appearance from Ziggy Marley on a cover of his dad’s “Three Little Birds”. Pre-order Got To Be Tough here and check out the tracklisting below: