Dylan and The Waterboys also covered on new album, Surrounded By Time 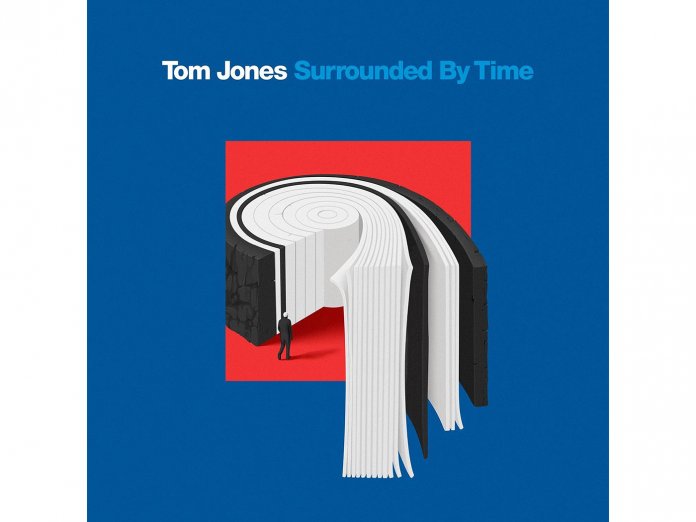 Tom Jones has announced that his new album Surrounded By Time will be released by EMI on April 23.

The first single is officially a cover of “Talking Reality Television Blues” by American country-folk singer Todd Snider, although the music bears an uncanny resemblance to Radiohead’s “I Might Be Wrong” (or perhaps Thom Yorke’s “Black Swan”). Either way, it’s a fascinating new direction for the 80-year-old crooner. Listen below:

“I was there when TV started,” says Tom Jones, of the song’s lyrics. “Didn’t know I’d become a part of it – but it could be that its power is to remind us how wonderful, crazy and inventive we are, but also how scary the reality it reflects can be.”

Peruse the full tracklisting for Surrounded By Time below and pre-order here.