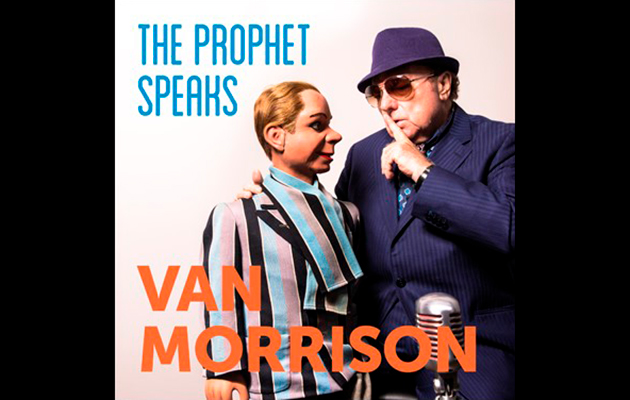 Van Morrison has announced that he will release a new album – his fourth in the space of the last 18 months – on December 7 via Caroline International.

Listen to the title track below:

“It was important for me to get back to recording new music as well as doing some of the blues material that has inspired me from the beginning,” says Morrison. “Writing songs and making music is what I do, and working with great musicians makes it all the more enjoyable.”

The Prophet Speaks again finds Morrison working with the multi-instrumentalist Joey DeFrancesco (the artist co-credited on previous album You’re Driving Me Crazy) and his band, including Dan Wilson on guitar, Michael Ode on drums and Troy Roberts on tenor saxophone.

Pre-order the album here and check out the tracklisting below:

Van Morrison is touring the UK this month, dates below: