Laura Veirs, Mark Lanegan and Beth Ditto guest on the LP, out June 1 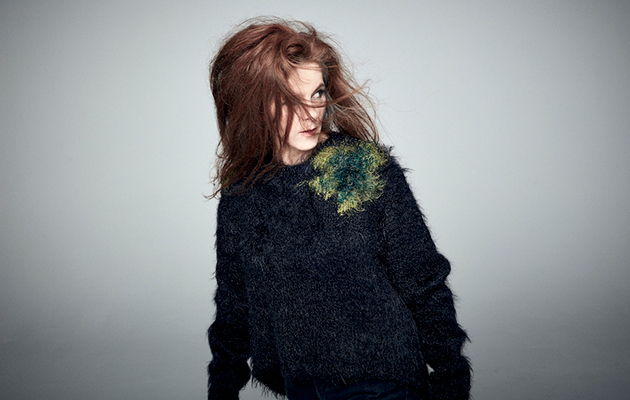 Neko Case will release her new album Hell-On – her first in five years – on June 1.

You can hear the title track and watch a teaser video for the album below:

“There were a few challenges during the making of this record from small (scheduling difficulties, and occasional miscommunication) to large (my house burning down while I was overseas),” says Case. “But none of them are the story of this recording, the songs are the story. They are my best self. They are everything I’ve worked for since I was a kid, whether I knew it or not. I write songs from a feeling of solidarity with folks who feel alone or isolated, I think I’m trying to comfort people in this way. It’s not a forceful way, rather ‘No commitment necessary’; take it if you want it, take it as you can.”