From a second volume of Broken Hearts & Dirty Windows, out Oct 8 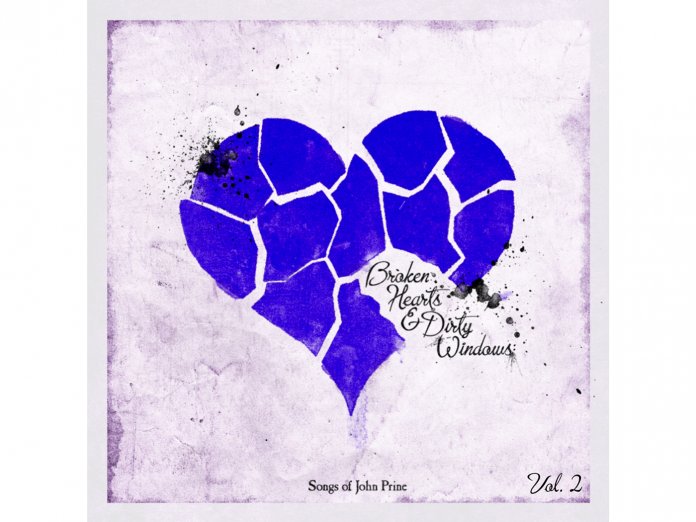 A follow-up to the 2010 John Prine tribute album Broken Hearts & Dirty Windows is due out on October 8 through Oh Boy Records, the label founded by Prine in 1981.

Following Brandi Carlile’s rendition of “I Remember Everything”, the second song to be released from Broken Hearts & Dirty Windows Vol 2 is Sturgill Simpson’s version of “Paradise”, which you can hear below:

“Paradise” was the last song recorded at The Butcher Shoppe — the studio Prine founded with producer and engineer David Ferguson — before the building’s demolition later this year. Says Simpson of John Prine: “For myself along with many others, he was a mentor. He was very giving with his time and wisdom, and we were all grateful to get to know him.”