It's taken from the forthcoming deluxe edition of her solo album 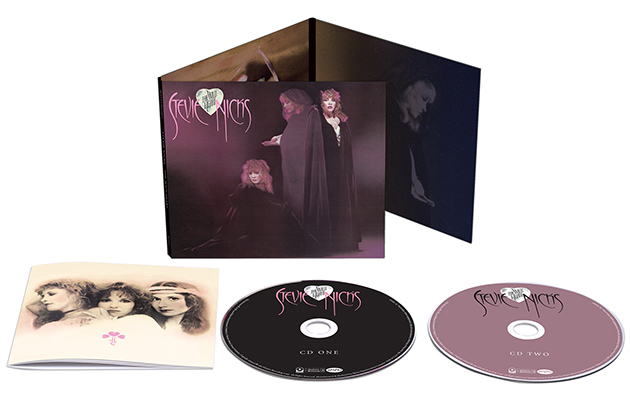 Stevie Nicks is set to release deluxe editions of her first two solo albums Bella Donna and The Wild Heart.

Alongside newly remastered audio, the sets contain live and unreleased tracks and rarities. Both will be available from November 4 on Rhino.

Last week, we shared Nicks’ previously unreleased demo of “Bella Donna“. This week, we’re delighted to preview another of those unreleased tracks: the ‘session’ version of “Wild Heart“.

The Wild Heart: Deluxe Edition tracklisting:
Disc One: Original Album
“Wild Heart”
“If Anyone Falls”
“Gate And Garden”
“Enchanted”
“Nightbird”
“Stand Back”
“I Will Run To You” – with Tom Petty and the Heartbreakers
“Nothing Ever Changes”
“Sable On Blond”
“Beauty And The Beast”