European tour with The Jicks announced for October 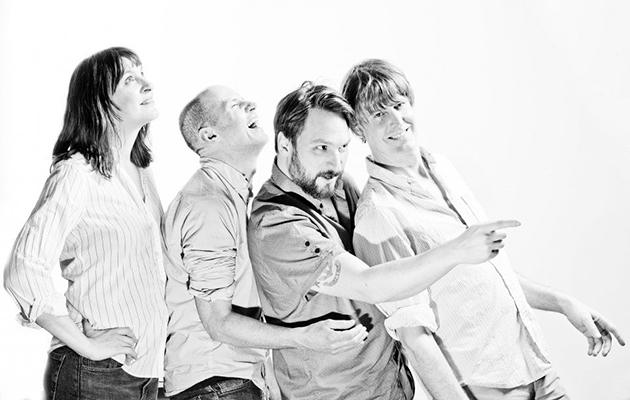 Stephen Malkmus & The Jicks will release their seventh album, Sparkle Hard, on May 18th.

Following the previously-released single “Middle America”, you can hear a second song from Sparkle Hard, entitled “Shiggy”, below:

Here’s the full track listing and cover art for Sparkle Hard, which features a guest vocal from Kim Gordon: 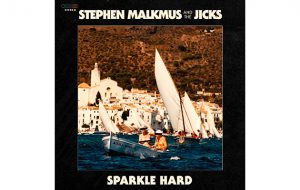 Stephen Malkmus & The Jicks will tour Europe in October, full dates as follows:

Tickets go on sale on Wednesday (March 28) at 9am.