Out on March 29, it was recorded at his new studio in Helmsdale, Scotland 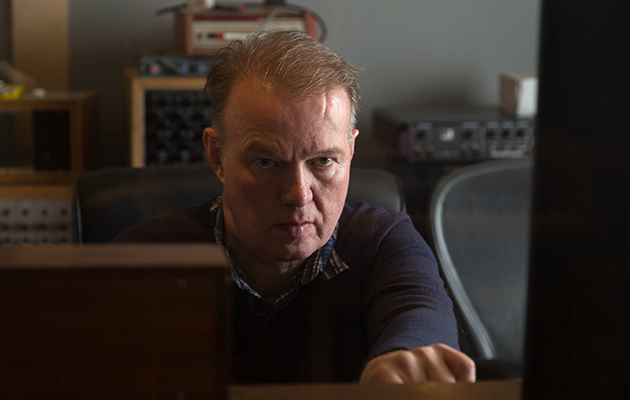 Edwyn Collins has announced that he’ll release his new album, Badbea, on his own AED label on March 29.

Hear the first song from it, “Outside”, below:

Badbea was recorded at Collins’ new Clashnarrow Studios in Helmsdale, north-east Scotland. The album is named after an abandoned village on a clifftop five miles north of Helmsdale, where his grandfather once lived.

The album was co-produced by Sean Read (Dexys, The Rockingbirds) and features long-term musical cohorts Carwyn Ellis (Colorama) and James Walbourne (The Pretenders / The Rails).

Peruse the tracklisting for Badbea below: