From his forthcoming album On Sunset, out June 12 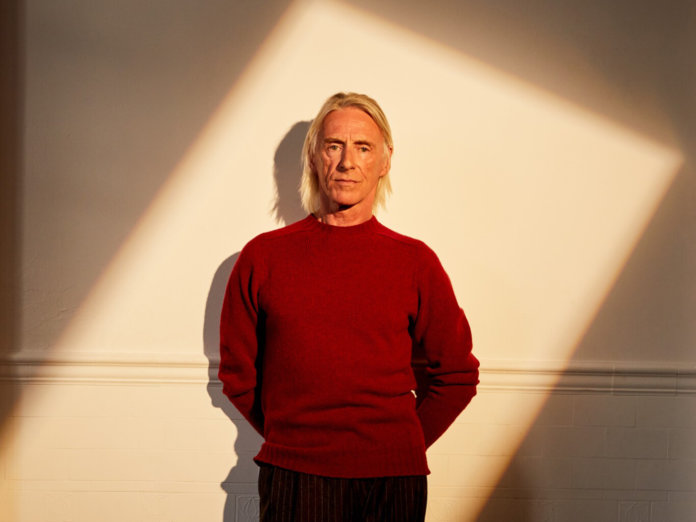 Paul Weller’s 15th studio album On Sunset is due for release by Polydor on June 12.

Listen to a taster from the album, “Earth Beat” – featuring guest vocals from Col3trane – below:

On Sunset was written and recorded at Weller’s own Black Barn Studios in Surrey. It was produced by Jan “Stan” Kybert and Weller himself with help from Charles Rees, and string arrangements by Hannah Peel.

Most of the album sees Weller multi-tasking on various instruments with accompaniment from his regular band – Ben Gordelier, Andy Crofts and Steve Cradock. Guests include Slade’s Jim Lea on violin, Mick Talbot on Hammond organ, Le Superhomard’s Julie Gros on vocals, The Strypes’ Josh McClorey on guitar and The Staves on backing vocals. Four tracks also feature The Paraorchestra.