Hear a new song by Sons Of Bill 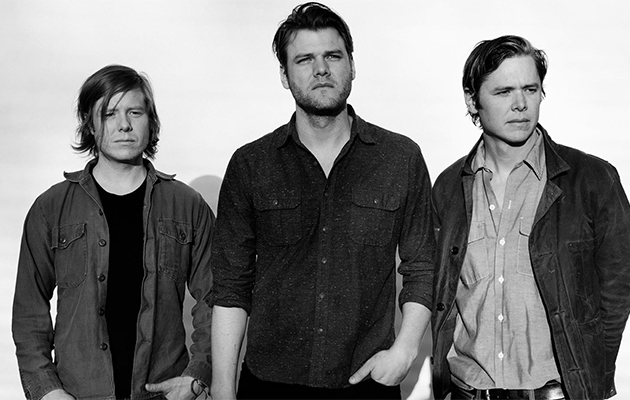 Sons Of Bill have released another song from their upcoming album Oh God Ma’am, set for release via Loose on June 29.

“We spent a lot of time searching for the right sounds to convey the feeling of this one – the drum groove, guitar hooks, synth patterns – but when it all came together it felt pretty special and natural… it just feels like us,” says singer James Wilson. “I guess the song is technically ‘about’ a construction worker having a strange redemptive daydream about getting off work, but I thinks it’s the overall soundscape of the band that captures something unique. I like the idea of ordinary people, living out their ordinary lives, lost in some grand, cosmic drama inside their own head. It’s how all of our lives are.”

You can preorder Oh God Ma’am here. Sons Of Bill tour the UK and Europe in August, full itinerary below: