It's taken from the new NYCH album, Colorado 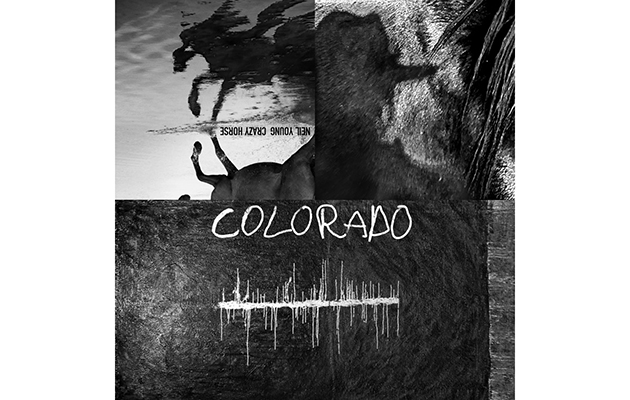 Neil Young & Crazy Horse have released a track for their new album, Colorado.

You can hear “Milky Way” below.

Colorado is Young’s first album with the Horse since 2012’s Psychedelic Pill and will be released by Reprise Records on October 25.

Colorado was recorded mostly live in the studio in the Rocky Mountains of Colorado and was produced by Young and John Hanlon with additional mixing at Shangri-La Studios in Malibu.

The album will be available on high resolution digital audio through Neil Young Archives, and on a three-sided, double vinyl album packaged with a bonus 7” vinyl single. The bonus single contains two non-album tracks: “Rainbow Of Colors”, which was recorded live by Neil Young solo; and “Truth Kills”, a studio track by Young with Crazy Horse.

Colorado will also be available on CD and digitally at all streaming and digital outlets. It’s now available to pre-order by clicking here, with “Milky Way” provided as an instant download.