His first since the marvellous Out Of Sight 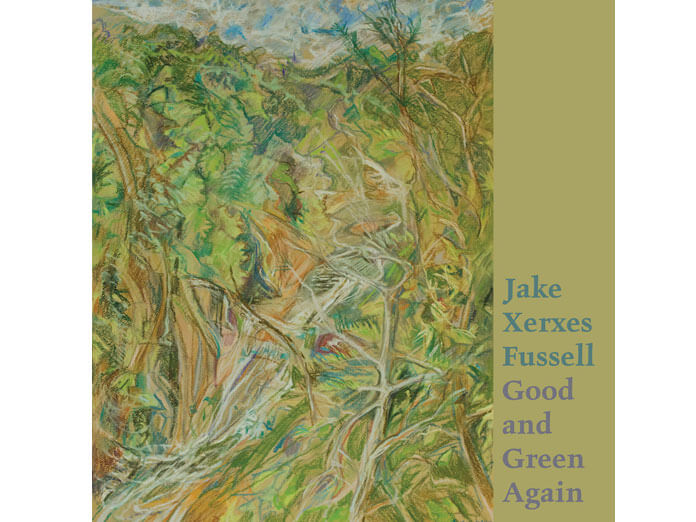 You can hear “Love Farewell” below:

The tracklisting for Good And Green Again is:

Love Farewell
Carriebelle
Breast of Glass
Frolic
Rolling Mills Are Burning Down
What Did the Hen Duck Say to the Drake?
The Golden Willow Tree
In Florida
Washington