Taken from the upcoming album This (Is What I Wanted To Tell You), out March 22 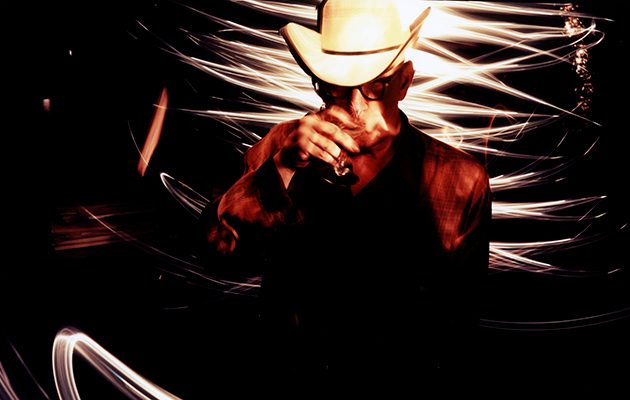 Lambchop have announced that their new album This (Is What I Wanted To Tell You) will be released by City Slang on March 22.

Hear lead single “The December-ish You” below. Describing the song, Lambchop majorodomo Kurt Wagner says: “Picture yourself on a boat on a river, with tangerine trees and marmalade skies… This is not that.”

This (Is What I Wanted To Tell You) was sparked by a collaboration with Bon Iver sideman Matt McCaughan. It also features harmonica player Charlie McCoy, and trumpeter Jacob Valenzuela of Calexico.

Following the album’s release, Lambchop head out on a European tour in April, including a show at London’s EartH on April 21. See the full list of tourdates below: