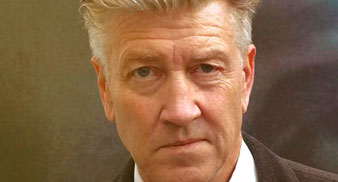 Yeah Yeah Yeahs frontwoman Karen O and cult film director David Lynch have posted their collaboration track ‘Pinky’s Dream’ online – scroll down to the bottom of the page and click to listen.

The track is taken from Lynch’s debut album ‘Crazy Clown Time’, which is released on November 7 on the Sunday Best label.

Lynch, who is best known as the visionary behind films such as Blue Velvet and Mulholland Drive, has described the LP as “modern blues”. He said: “The love of experimenting with sound and music is what was driving this boat. All of the songs on the album started as a jam. The jams eventually found a form and lyrics appeared.”

The director will play the guitar and sing on the album. The full tracklisting for ‘Crazy Clown Time’ is as follows: