Hear Jon Spencer’s new track, “I Got The Hits”

Album and UK tour to follow in the autumn 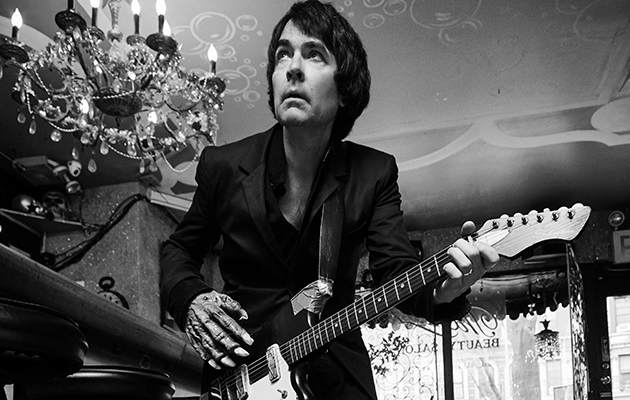 Hear the first track from it, “I Got The Hits”, below:

As with the 2012 Blues Explosion album Meat And Bone, Spencer Sings The Hits! was recorded with Bill Skibbe at the Key Club Recording Company in Benton Harbor, Michigan. It features Sam Coomes of Quasi and Heatmiser on keyboards and M. Sord on drums.

“Sam is someone with whom I have crossed paths many times over the years,” explains Spencer. “I have always been a fan of his wild keyboard style and twisted tunesmith-ery. In fact we kicked around the idea of a collaboration way back in the early aughts. I got to know Sord from previous visits to and projects done at the Key Club – he was the handyman and assistant engineer that turned out to be a great drummer.”

Peruse the artwork and tracklisting for Spencer Sings The Hits! below and pre-order the album here: 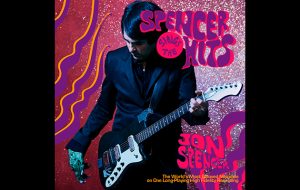 Jon Spencer tours the UK in October, supporting the Melvins. Tickets for all dates are available here from 10am on Friday (July 27):