It's taken from the Cracked Actor live album 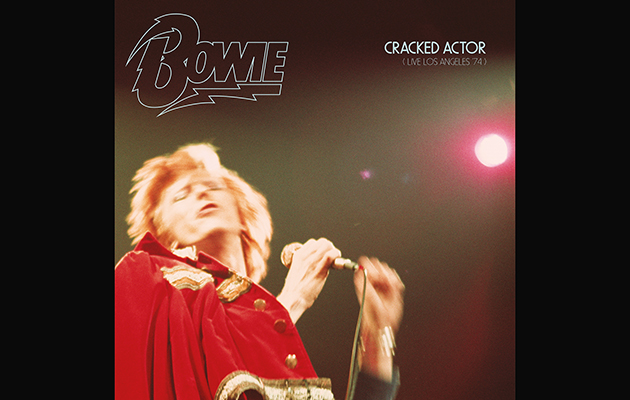 This set captures Bowie’s Philly Dogs Tour show at the Universal Amphitheatre on September 5, 1974, some of which was immortalized in the BBC documentary Cracked Actor.

We’re delighted to be able to host the version of “Rebel Rebel” from the album – you can hear it below.

The album was mixed by Tony Visconti at Human Studios, NYC in October/November 2016. The eagle-eyed among you might spot that Cracked Actor – Live In Los Angeles was previously available as a limited vinyl edition for Record Store Day. This edition comes as both limited edition 2CD digipak and digital download.

The CD comes with a twelve page booklet featuring notes from the original LA Amphitheatre show programme and a October 1974 piece about the LA Philly Dogs shows from Rolling Stone. Neither of these was featured in the vinyl package.

The tracklisting for Cracked Actor – Live In Los Angeles is: