The track is taken from his Collected Solo Work anthology 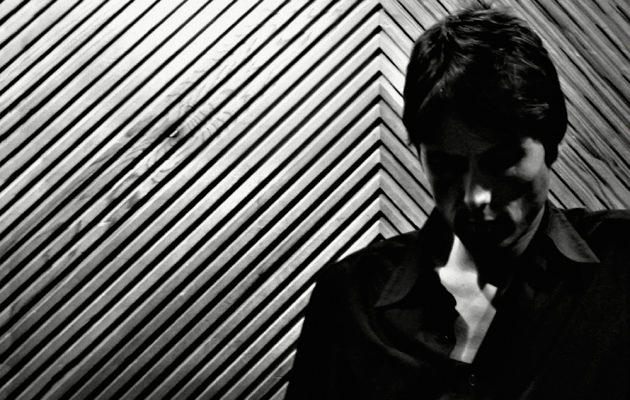 Brett Anderson has unveiled the previously unreleased solo track, “Forest Lullaby“, which you can hear below.

“These are the four solo albums I made between 2007 and 2011,” says Anderson. “It was an exciting time for me as an artist; I had fallen out of love with being in bands and I wanted to try to explore things and test myself and grow beyond those parameters. I think you can see the development in the work; from the clumsy fumblings of the debut through to the self-conscious minimalism of Wilderness and finally to the apogee of Slow Attack and the growl and gnarl of Black Rainbows, there is hopefully a sense that I was learning through my mistakes and plotting points on a creative path. It was lonely and hard sometimes but I’m proud that I had the courage to wander somewhere different.”

“The vital lessons I learnt, both in art and in life, fed directly into where I currently find myself and into my journey with Suede.”

The box set of Collected Solo Work comes in a variety of formats include a five CD and DVD collection featuring live material, as well as across four vinyl LPS. It will be released on March 17, 2017.