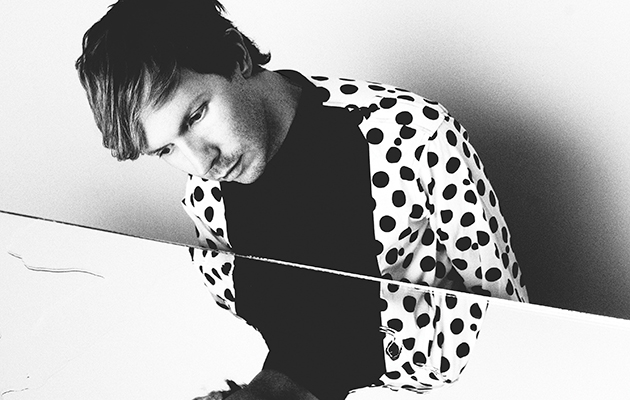 On February 8, Sony Masterworks will release an album called Music Inspired By The Film Roma, in reference to Alfonso Cuarón’s new Netflix film Roma which has just been nominated for 10 Oscars.

Not to be confused with the film’s soundtrack, Music Inspired By The Film Roma features new recordings by Beck, Patti Smith, Laura Marling, Unkle and more – some of which incorporate ambient sounds from the film.

“Tarantula” is a cover of a 1982 song by 4AD signees Colourbox. It features Feist on backing vocals and orchestral arrangements by Beck in collaboration with his father, David Campbell.

Check out the full tracklisting for Music Inspired By The Film Roma below: