A new album is due in October, too 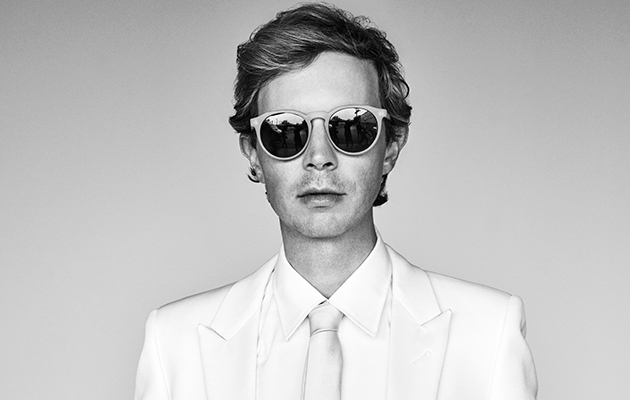 The track coincides with the announcement of a new album, which is scheduled for October 21 on Virgin EMI.

“Wow” is out now; you can hear the track below.

Beck’s new album – as yet untitled – has been produced by Greg Kurstin, a veteran of Beck’s live band circa Sea Change.

This will be Beck’s first album since 2014’s Grammy-winning Morning Phase.

In an interview on Los Angeles radio station Alt.98.7 last year, Beck said of this new album, “It started out as a heavy garage rock thing and became much more of a dance — some kind of hybrid.”