Beck has shared a cover of John Lennon's 'Love'. 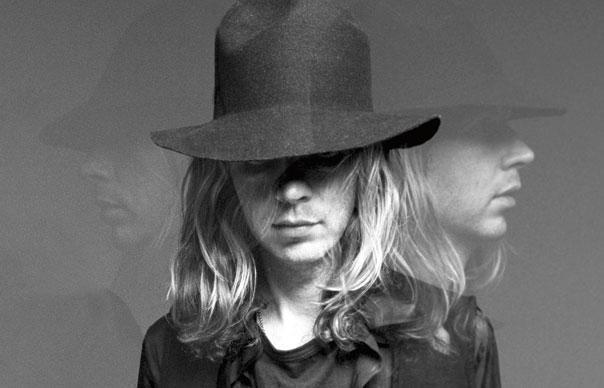 Beck has shared a cover of John Lennon’s ‘Love’.

The reworked version of the track, originally from Lennon’s 1970 debut album ‘John Lennon/Plastic Ono Band’, is taken from ‘Sweetheart 2014’, a forthcoming Starbucks compilation of artist performing covers of their favourite love songs. The album will also feature contributions from My Morning Jacket’s Jim James, whose version of Bob Marley’s ‘Turn Your Lights Down Low’ can be heard here, Vampire Weekend, Valerie June, Phosphorescent and Ben Harper.

In November last year, Beck talked about his forthcoming solo album, due in February, and revealed three tracks – ‘Waking Light’, ‘Blackbird Chain’, and ‘Country Dawn’ were recorded at Jack White’s Third Man Records. He described the record, ‘Morning Phase’, as coming from the tradition of “California music”. He told Rolling Stone: “I’m just fumbling around with chords and a mood. The songs are coming out of a California tradition. I’m hearing The Byrds, Crosby Stills and Nash, Gram Parsons, Neil Young – the bigger idea of what that sound is to me.”

He added: “There’s this feeling of tumult and uncertainty, getting through that long, dark night of the soul – whatever you want to call it. These songs were about coming out of that – how things do get better.”

Beck also revealed that he is already halfway through a follow-up album that he hopes to release later in the year. He added: “It’s still in flux. I’m thinking about the live show, a certain energy. That’s a whole other kind of writing – and difficult to do. You’re writing for a studio environment that is the antithesis of where the song is going to live.”

‘Morning Phase’ is Beck’s first album in six years, coming after 2008’s ‘Modern Guilt’. The album is described as being a “companion piece” to the largely acoustic ‘Sea Change’, released in 2002, and will include a number of guest stars. Confirmed names set to appear on ‘Morning Phase’ include Justin Meldal-Johnsen, Joey Waronker, Smokey Hormel, Roger Joseph Manning Jr, and Jason Falkner.

The tracklisting for ‘Sweetheart 2014’, which will be released on St Valentine’s Day, is as follows: