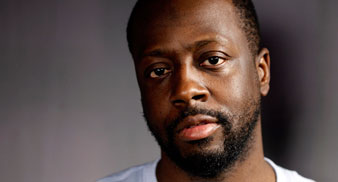 A police chief in Haiti has said that Wyclef Jean was not shot on Saturday (March 19).

The rapper was released from hospital at the weekend after saying he’d received treatment for a gunshot wound to the hand, but a policeman has now claimed this is incorrect.

Jean is currently staying in the city of Petionville. Vanel Lacroix, chief of police there, said the rapper had suffered only a minor cut to his hand from broken glass in an apparent accident, reports Reuters.

“We met with the doctor who saw him and he confirmed Wyclef was cut by glass,” he said.

Yesterday Jean said that he had no idea who ‘shot’ him or why. He has not given a response to the new police comment yet.