He was found at his home in Groton, Massachusetts 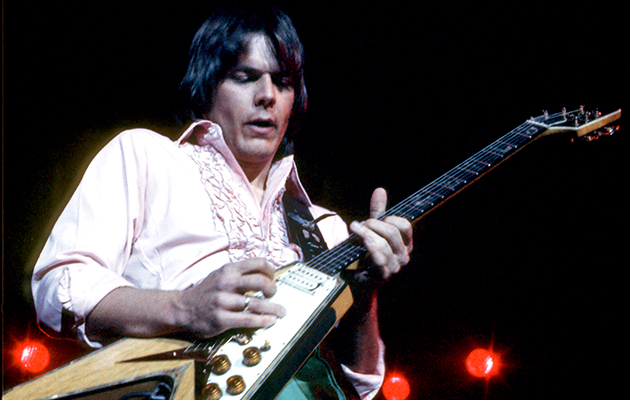 Geils was best known for forming the band which carried his name, The J. Geils Band, in 1967 in Worcester, Massachusetts.

They released 11 studio albums before breaking up in 1985.

“Centrefold” appeared on the album, Freeze-Frame, which also reached No 1.

The band reunited in recent years for occasional appearances while Geils himself released a number of jazz albums.

J. Geils Band vocalist Peter Wolf paid tribute to the guitarist on Facebook, with a statement reading: “Thinking of all the times we kicked it high and rocked down the house! R.I.P. Jay Geils.”

"Thinking of all the times we kicked it high and rocked down the house! R.I.P. Jay Geils" PW