Gruff Rhys has announced details of a UK tour to take place in February next year. 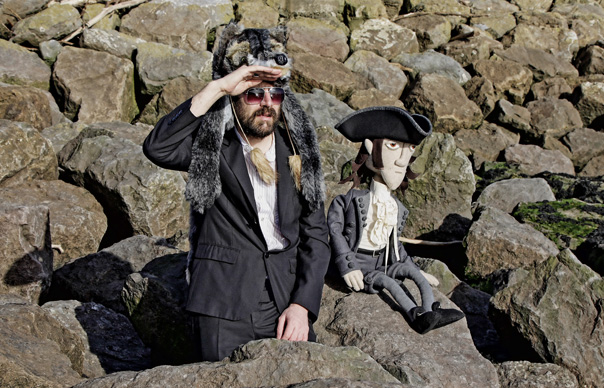 Gruff Rhys has announced details of a UK tour to take place in February next year.

The tour will see Rhys backed by a full band, including Y Niwl and drummer Kliph Scurlock (formerly of The Flaming Lips) for a series of dates starting in Salisbury on February 8. The band will then visit Exeter, Bath, London, Manchester, Birmingham, Nottingham, Leeds and Edinburgh before ending in Glasgow at the School of Art on February 19.

Tickets go on sale at 9am on Friday (November 9), click here to buy.

Meanwhile, Gruff Rhys is among the nominees for this year’s Welsh Music Prize. The annual award, now in its fourth year, celebrates the finest Welsh music of the year as well as music made by Welsh people around the world. Created by Radio 1 DJ Huw Stephens in 2011, Rhys previously won the award for his album ‘Hotel Shampoo’.