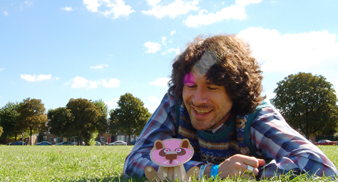 More artists have been added to the music line-up for this year’s Uncut-sponsored Latitude festival in July.

The Uncut stage has new additions to the bill including Aqualung and EMI’s new West London pop signings Grace. The bands join the Gotan Project and Patrick Wolf.

Previously confirmed headliners on the Uncut stage, Explosions In The Sky, have unfortunately had to cancel their entire European touring schedule due to family illness. A very special replacement headliner will be announced on Monday – rest assured they are a sheer Uncut favourite!

Main stage headliners at this year’s festival, now in it’s second year are the Arcade Fire, The Good, The Bad And The Queen and Damien Rice.

Other artists confirmed to play also include Jarvis, Midlake, Wilco, and Tinariwen.

The festival, billing itself as the alternative to Glastonbury will also host a wide and diverse array of music, film, comedy and theatre areas across the four-day event.