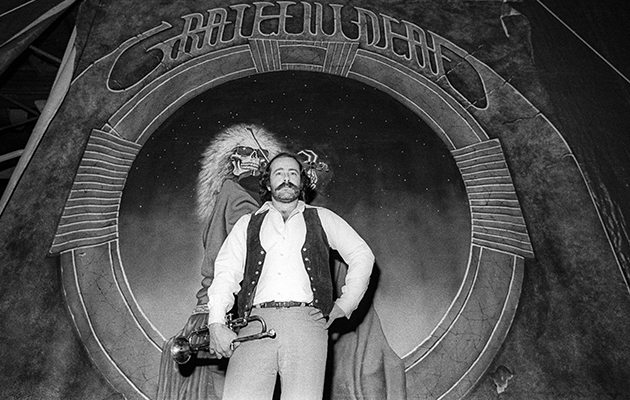 Grateful Dead lyricist Robert Hunter has died, aged 78. According to a statement from his family, he “died peacefully at home in his bed” on Monday night.

“For his fans that have loved and supported him all these years, take comfort in knowing that his words are all around us, and in that way his is never truly gone,” continues the statement. “In this time of grief please celebrate him the way you all know how, by being together and listening to the music. Let there be songs to fill the air.”

Hunter first met Grateful Dead leader Jerry Garcia in 1961, when they were both teenagers. While Hunter didn’t join the first line-up of the band, he began to send them lyrics from his retreat in New Mexico. Garcia encouraged Hunter to return to San Francisco, where he penned pivotal Dead song “Dark Star” and eventually became a permanent member of the band.

Later, Hunter teamed up with Bob Dylan, co-writing most of Together Through Life as well as songs on Down In The Groove and Tempest. He also worked with Elvis Costello and Bruce Hornsby, co-writing “Take You There (Misty)” from the latter’s acclaimed 2019 album, Absolute Zero.

A full obituary will be published in the next issue of Uncut.