It's taken from the band's forthcoming 3-disc set 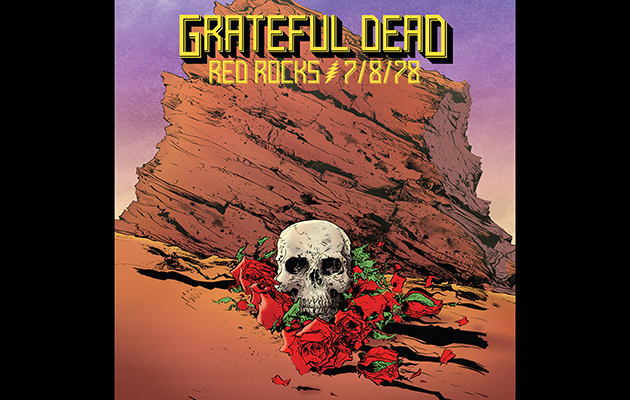 The Grateful Dead are gearing up to release their next batch of archival goodies.

This time, they’re celebrating the official debut of the Dead’s first-ever performances at the legendary Red Rocks Amphitheatre in Colorado from July, 1978.

We’re delighted to have a world exclusive of “Ramble On Rose” from the band’s July 8 show.

The track is taken from a forthcoming three-CD set of the complete July 8 show which is available on May 13.

“As an archivist and Dead Head, this boxed set is about as exciting as it gets,” says Grateful Dead archivist and boxed set producer David Lemieux. “Musically, it features five exhilarating, dynamic nights in the summer of 1978. The sound quality is impeccable, as would be expected from Betty Cantor-Jackson’s always-pristine recordings. The rarity of the first three nights, and the hall-of-fame pedigree of the last two, makes this one of the most astonishing Grateful Dead releases ever. Collaborating with the owners of these tapes, we are very pleased to see these important historical documents returned home and now shared with the world.”